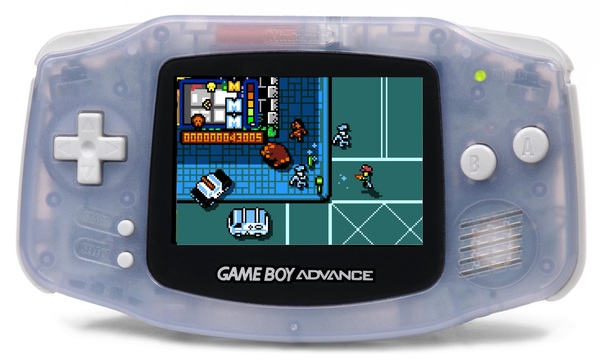 “To be honest, I would love after Shakedown Hawaii is done to go back and do something like that, I love tinkering with old hardware. I actually did get RCR running on the Game Boy Advance and so that was really fun, I haven’t really unveiled it too much, but it was just a hobby… I’d say it’s 85 percent done, there are a few frame rate hiccups.”

After Provinciano let that tidbit slip, you can bet plenty are clamoring to see that version of the game in action. Hopefully he'll share a quick video or two via Twitter!