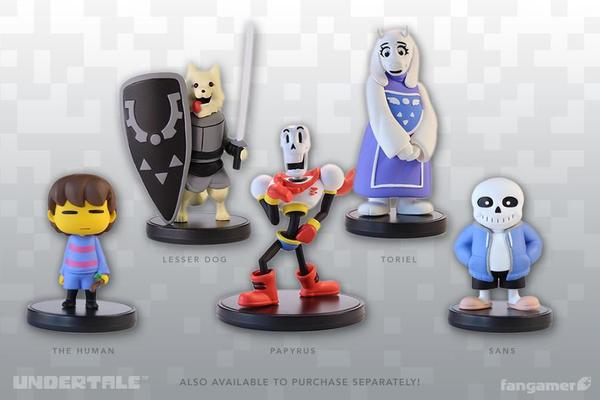 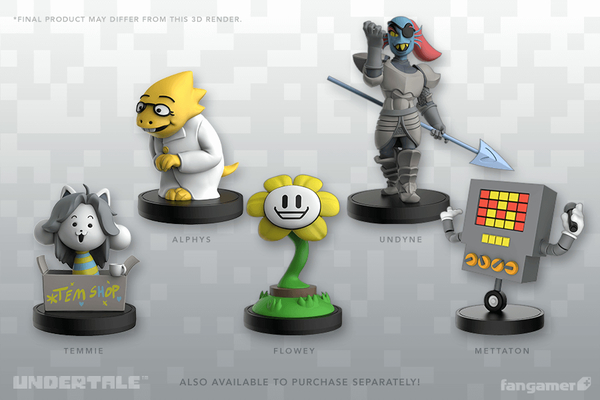 Fangamer has revealed that another 9 Undertale figurines are on the way. They didn't give specific release dates for these figurines, but we know they'll all see release sometime this year. The lineup includes...

Following the release of a new Undertale Mettaton EX Figurine, Fangamer has announced new more Undertale figures are coming in 2019.

The figures will launch in two different sets and are also available for separate purchase. Here they are: