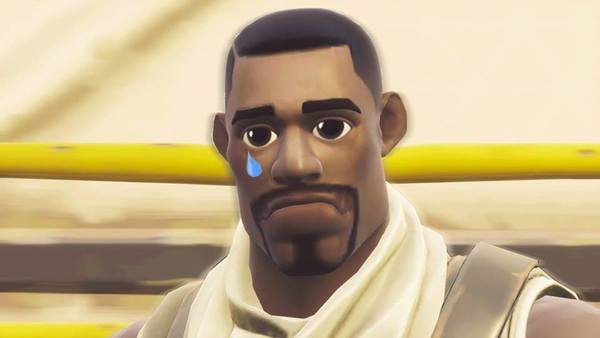 There's no doubt that Fortnite is still a huge game, but as time rolls on, people move away to other games. The more competition, the more people will stray. The report shared below gives a bit more insight into how things have been going for the #1 Battle Royale game below.

Launched in July 2017, Fortnite has quickly transformed into the world’s biggest free multiplayer online video game. But since a year, its success seems to ebb – at least on social media.

The product, launched by Epic Games, is under heavy attack by similar shooting games, such as PUBG (aka PLAYERUNKNOWN’S BATTLEGROUNDS), published in 2018 by PUBG Corporation, a subsidiary of South Korean gaming company Bluehole, and more recently Apex Legends, published early 2019 by Electronic Arts.

Clearly everyone has upgraded to Tetris 99