Who else dares to enter the tournament?
03 April, 2019 by rawmeatcowboy | Comments: 1 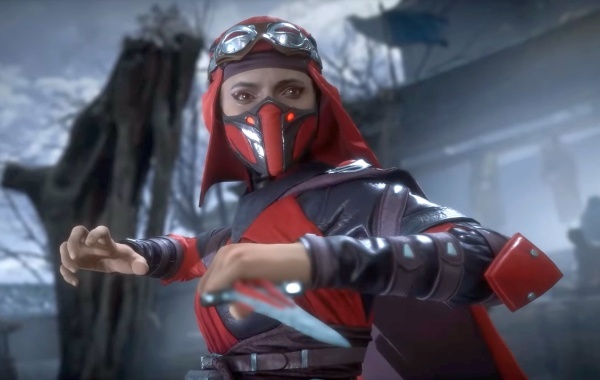 We've had all sorts of roster leaks for Mortal Kombat 11 over the last few months, with one that was pretty indisputable. Now we have another rock-solid bit of evidence for the roster, and it comes from the list of PSN Trophies for the game. According to the list, there are three more characters who'll be revealed in the coming weeks. If you don't mind spoilers, hit the jump to see who they are.

The three characters are Sub-Zero's apprentice, Frost, the classic Kitana, and The Kollector, a new four-armed fighter.