Atlus on how Joker came to be in Smash Bros. Ultimate, chances of Persona 5 on Switch, and Shin Megami Tensei V's development 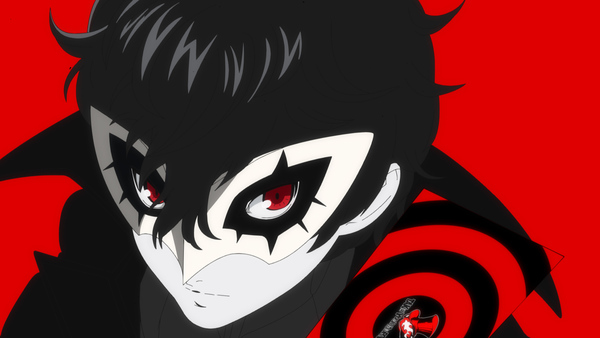 Is Persona 5 coming to Switch? How did Joker get included in Smash Bros. Ultimate? What's up with Shin Megami Tensei V? If you're looking for some answers, as well as some PR responses, we've got the feature for you. The responses below come straight from Atlus' Naoto Hiraoka. Obviously there's somethings he can't say, but all responses are at least interesting.

On Joker in Smash Bros. Ultimate

Joker joining the roster in Super Smash Bros. Ultimate is mainly due to invitation from Masahiro Sakurai (Sora Ltd.), and thus contributed the collaboration. Because Mr. Sakurai likes Persona 5 very much, and I happened to like Super Smash Bros. very much. So, when (we) received the invitation, the first thing we thought is “Great!”, and we are very happy to build mutual corporation.

On Persona 5 coming to Switch

On this point, we have no concrete answer, but in my point of view. Nintendo Switch is a very charismatic console.

Shin Megami Tensei V is still in development, but as it’s the first time ATLUS challenge of developing games on Nintendo Switch, so there’s many approaches. And the way to present the works is our challenge from now on, please patiently wait for upcoming information.

"a charismatic console" is one sly kinda answer.