EA Community Manager says the Switch is "amazing," but they have no plans to bring Star Wars Jedi: Fallen Order to the platform 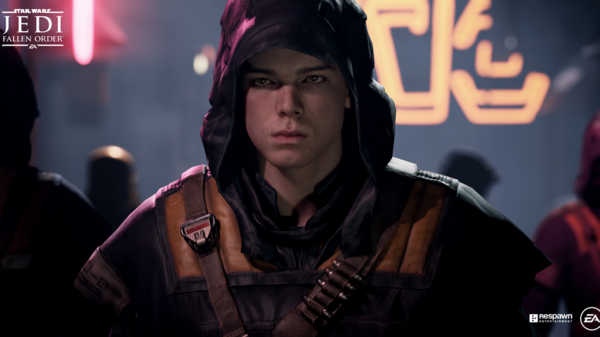 EA's output on the Switch has been downright abysmal. The company pledged support, which has been extremely limited at best. Instead of hearing about EA titles coming to Switch, we more often hear about what ones aren't making the jump. The latest on that list is Star Wars Jedi: Fallen Order.

EA Community Manager Jay Ingram was asked about Star Wars Jedi: Fallen Order potentially releasing on the Switch, and unfortunately, the answer wasn't good. Mr. Ingram made a point to say that the Switch is amazing, but followed up by saying there are 'no such plans' to bring the game over.