Could this list be true?
by rawmeatcowboy
20 April 2019
GoNintendoGN Version 5.0 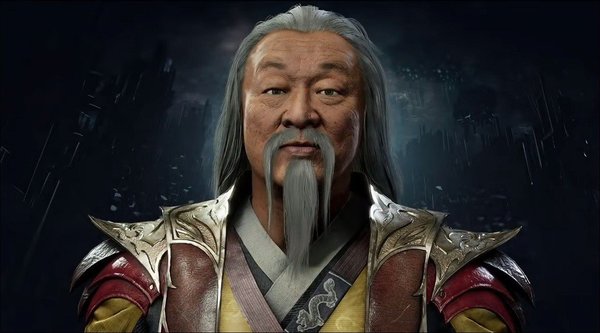 First off, here's what we know to be true. The Switch version of Mortal Kombat 11 has made its way onto the market early. We also know that that version has leaked online. On top of that, review copies for other versions are in the hands of reviewers right now. With all that happening, it's not hard to believe that dataminers are pouring through the game's content to see what secrets await.

As long as you don't mind potential spoilers, you can hit the jump to have a look at the supposed roster of DLC characters. Turn back now if you want to keep things a secret!

While there are certainly some eyebrow-raising names in there, the person who leaked this content went out of his way to show that he was really pulling data from the game. Either it's one hell of an elaborate ruse, or these characters are indeed on the way.