The Kryptkeeper's not having it
21 April, 2019 by rawmeatcowboy | Comments: 1 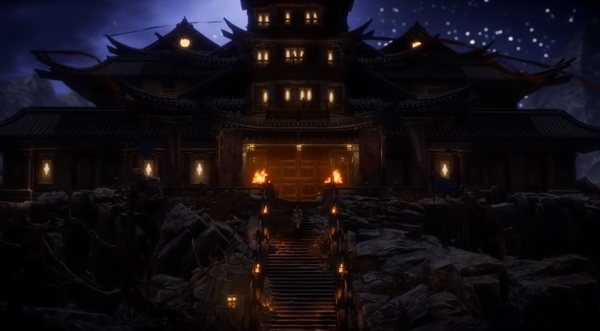 We've had character reveals, character leaks, and DLC character datamining details. We've had tons of character info on Mortal Kombat 11 so far, but some fans want more. A few hopefuls were holding out for the game's Krypt mode to include a few more unlockable characters, but that's not going to be the case.

NetherRealm themselves have said that The Krypt doesn't hide unlockable characters within, but you will be able to get a ton of items, including some rather nostalgic ones.

We just have to pay for them...