Yuji Naka says the 'power of Sonic fans is amazing,' applauds plans to revamp the Sonic the Hedgehog movie 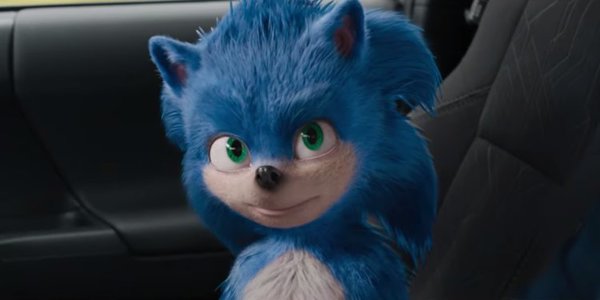 The power of sonic fans is amazing. It is good to go in a good direction. Thank you so much for loving Sonic. https://t.co/uKiY2GLXjf

Yuji Naka has been talking about the Sonic movie quite a bit lately, and it seems he's rather pleased with yesterday's revelation of a rework for the Sonic movie. Naka took to Twitter to share his thoughts, saying that the power of Sonic fans is amazing, while applauding the change in direction. Let's just hope the time spent reworking Sonic's look is time well spent!

Really wouldn’t surprise me if the actual film already has a more sensibly designed Sonic and this is all just planned rage marketing. Get people upset about it, make fun of it and turn it into a viral meme and end up being joked about on TV shows, then turn around and be seen as the good guys listening to the audience and “fix it.”

On the other hand, I wouldn’t be surprised at all if the guys in change of this film really are so clueless and out of touch that they thought this redesign would be a good idea in the first place and really are being reactionary to all the negativity surrounding the film. It just baffles me how an industry that’s become so comfortable with playing things safe would mess around so much with an iconic character.

That movie can't be saved by changing the hedgehog model, so they may as well just leave the Creephog in. At least it's something people can talk about.