Detective Pikachu writers discuss whether the film is canon 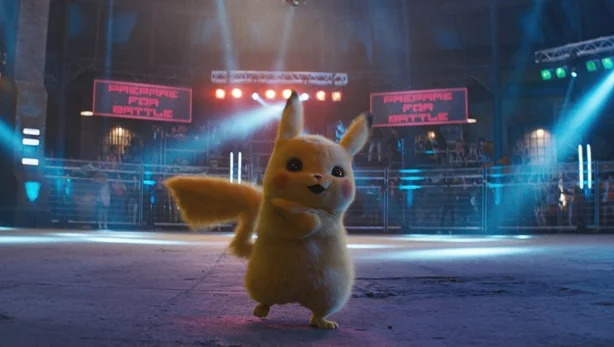 Is the Detective Pikachu movie considered canon for the Pokemon universe? The film's co-writers Benji Samit and Dan Hernandez were asked this question, to which Hernandez offered up the following response.

“We definitely did do it that way as like, ‘This is like maybe connected to the rest of the Pokemon world.’ It's not like we're saying that this is an alternate universe where Pokemon and humans live side by side. This is just a different area in their known world where they decided to do things differently. We wanted to be clear that this is the same Universe as all the other Pokemon stuff, it's just a different side of it.”

It's clear that the writing team did what they could to make Detective Pikachu fit in with the existing Pokemon universe, but I think we'll need a statement from the Pokemon Co. to make things 100% clear.