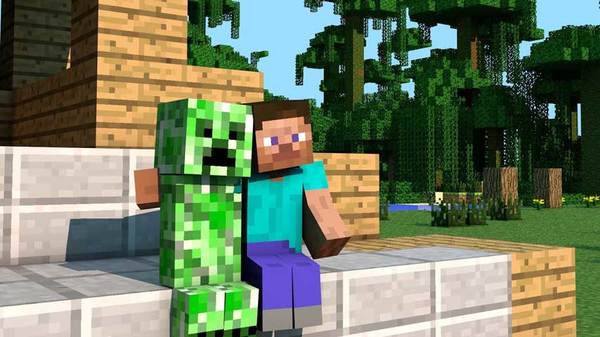 Microsoft has announced that Minecraft has now moved 176 million units across all versions worldwide. There's no doubt the Wii U, 3DS, and Switch versions have done their fair share of contributing to that total, and we're sure many more Switch owners will be checking the game out. The 176 million figure is impressive in and of itself, but even moreso when you realize that just 7 months ago, the game had sold 156 million!

That's 1 for each console it's been ported to.

I had a huge amount of fun playing online on PC years ago. I've been considering picking it up again on Switch, but I doubt console versions would have access to any servers.