It's all about fun
by rawmeatcowboy
29 May 2019
GoNintendoGN Version 5.0 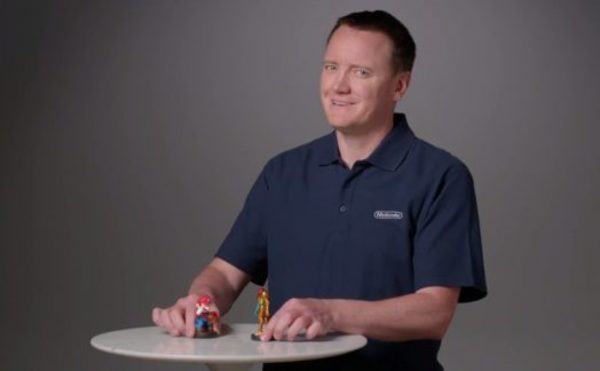 Nintendo's Smash Bros. Ultimate tournaments are quite different from the usual Smash Bros. tournaments we see other organizations put on. Why does Nintendo mix things up with unique rulesets and items? Nintendo's Bill Trinen explained in an interview with Kotaku.

“Obviously with something like Smash, there are already a ton of tournaments out there. We’re trying to find ways to make it easier for people who are everyday Smash players to get a taste of participating in tournaments We want to keep the grassroots base community healthy and sustainable and the way we want to do that is to bring in fresh blood.

We don’t view ourselves as really even now dipping our toe into esports. I think our approach is less of one of competition and it’s really more about the competitive fun. We want to bring the casual Smash player into the competitive scene and the existing competitive community.