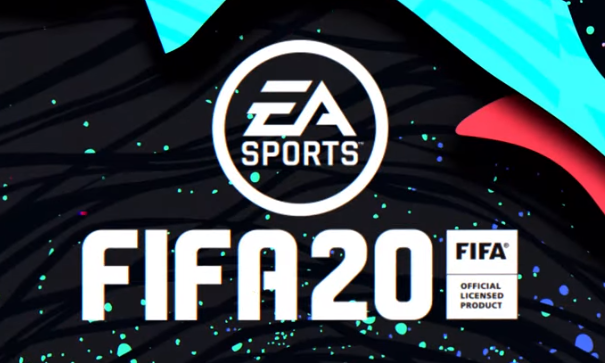 Good news! EA has confirmed that FIFA 20 is coming to the Switch. Bad news! EA has stated that the Switch version of FIFA 20 is going to be a 'Legacy Edition,' which EA didn't even bother to explain. They made the announcement via a single line at the very end of their FIFA 20 press release. While we don't have confirmation on this, it seems obvious that the 'Legacy Edition' of FIFA 20 will be nothing more than a roster update.

Thanks to Mereel for the heads up!
Submitted by: mereel
Source: Link
Rating: -20

EA bringing the love to Nintendo fa...I'm sorry I can't even say it as a joke.

I don’t know what’s worse, doing this after FIFA sold well the past few years, or not even giving switch fans a Madden at all. I’d seriously take one legacy madden for the sake of having ANY madden than it skipping the system for no reason...

I guess EA truly is allergic to my money.

Oh come on now the Switch is 2 years old and doesn't have a Madden game yet? Granted the Madden franchise peaked with Madden 08 but that's a different discussion for a different time.

DON'T BUY EA!
ON ANY PLATFORM.
They just want your money, and they don't deserve it.
This is worse than loot boxes.
No update, just a cash grab.
I won't spend any money on them anywhere.
There are plenty of devs working hard who deserve your money.
EA IS NOT one of them!
Give money to deserving devs!
DO NOT BUY EA!

EA really are just the worst. This is another generation really where they haven't properly supported a Nintendo system. Besides the lacklustre FIFA series(which are gimped) on Switch, they've only published 2 other Indie games as far as I can recall. I'll never forget that "unprecedented partnership" quote.