Professional wrestler Kenny Omega reveals his love of Earthbound and Mother 3, says the game brings him to tears 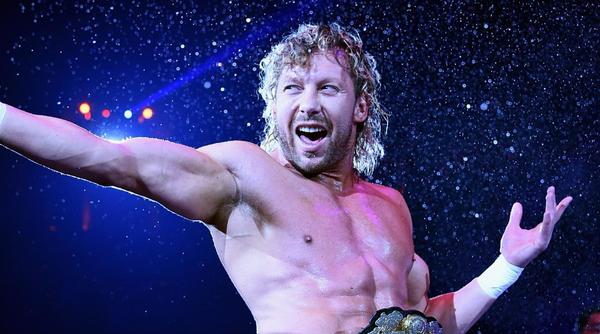 Kenny Omega, a professional wrestler who'll be appearing with AEW later this year, is a die-hard game fan. He's been playing games for years, has based some of his move-set off video game actions, and even has a finisher called the One Winged Angel. There's no doubt about it, Omega is a huge fan of games.

In an interview with Kotaku, we get to find out about Omega's deep passion for the Earthbound/Mother franchise.

“It wasn’t until I stumbled upon Earthbound and its humongous box at my Blockbuster video. I played it and something struck a chord with me and it captivated me. And I played it over and over and over again. My friends and I would try to speedrun it, and we never got sick of it. From then on, I was bit by the RPG bug and loved all things JRPG.

I would play Mother 2 and 3 at least once every year. And I still find something new to enjoy about it. It still speaks of today’s culture in the West and of the East and sort of how they contrast with one another, how one’s perception of the other is kind of comical. I don’t know if you’re an emotional guy, but I can be. I still cry every time I play Mother 3.”

Mother 3 is genuinely one of the all-time greats.

Also one of the all-time best never released worldwide.