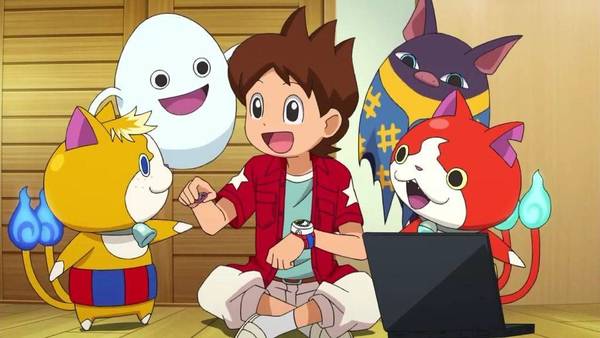 Reports have come in stating that Yo-Kai Watch 4 includes 109 Yo-Kai. Is that new Yo-Kai in this installment, or 109 Yo-Kai altogether? 109 would seem low for the series' total if we're talking about all Yo-Kai, but 109 would seem more than serviceable if only relating to new Yo-Kai. One would think that with the development trouble Yo-Kai Watch 4 has gone through, the 109 would pertain to overall Yo-Kai, but that's just our speculation.

When more details come in, we'll be sure to update this post. For now though, we know for a fact that future updates will bring more Yo-Kai into the mix, which will definitely be welcome by all fans.

Yo-Kai Watch is getting more Yo-Kai through updates, huh?