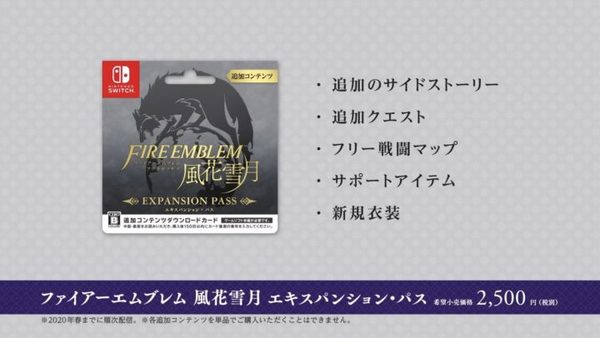 Another wave of information on Fire Emblem: Three Houses has come in, starting off with new details on the Expansion Pass that was announced yesterday. Those in Japan will be able to get the Expansion Pass content through both the Switch eShop and retail. The retail option is a game card, priced at 2,500 Yen. 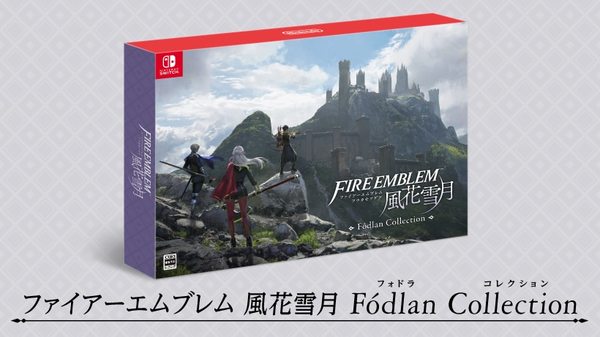 Next up, we have good news for those looking to import the Fire Emblem: Three Houses Fodlan Collection from Japan. The game in general is going to support an English translation, making it extremely import-friendly. Now you can scoop up the fancy Fodlan edition and not worry about being unable to play due to a language barrier.

Finally, we have some more details from the game's Japanese eShop listing. Fire Emblem: Three Houses First will take up 10.9 GB of space, and the game supports Japanese, English, Spanish, French, German, Italian, Korean, and Chinese. You can play the game with the Switch Pro Controller, it uses Save Data Cloud Backup, includes Linear PCM Sound, and interacts with amiibo.