Fixes are on the way!
by rawmeatcowboy
19 July 2019
GoNintendoGN Version 5.0 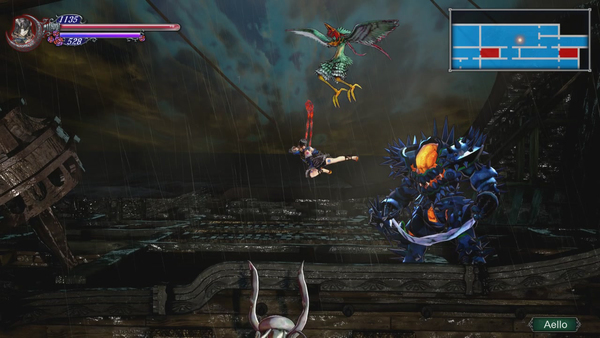 The team behind Bloodstained: Ritual of the Night have been hard at work on a patch for the Switch version, and the good news is that the patch has been submitted. The team made mention of this in a Kickstarter update, and also detailed what the patch fixes. Check out full details from the Kickstarter below.

Hello everyone, I’m happy to report that this week we submitted a patch for Switch, once it’s approved we’ll update the game asap. The following changes are already locked in, and we’re working to confirm even more changes/improvements etc. for this patch, hopefully by next week:

The teams continue to work on input delay, stability and optimization. We’re not ready to release these improvements just yet, but we’ll be sharing more information in the coming weeks.

Increased the drop rate of "Monster Fur" from Simians

Thanks to Kolma for the heads up!
[Link]