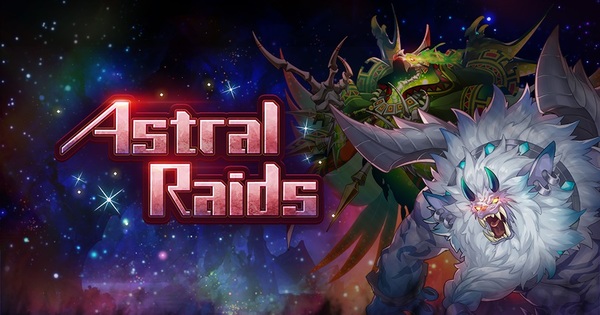 [Event Quests] A new type of Event Quests is now live: Astral Raids. Earn astral pieces via Quests from Monday to Friday, and then use those pieces to tackle Raid Bossses during the weekend. The first featured boss is Hypnos.

[Summoning] A new Daily Free Summon Event is now live. This one is for the following Summon Showcases: Flames of Reflection, Dragon Special (available until July 22nd)

[Log-in Bonus] To celebrate the launch of Astral Raids, all players can claim the following as special Log-in Bonus: Astral Piece x30 (available until July 27th)