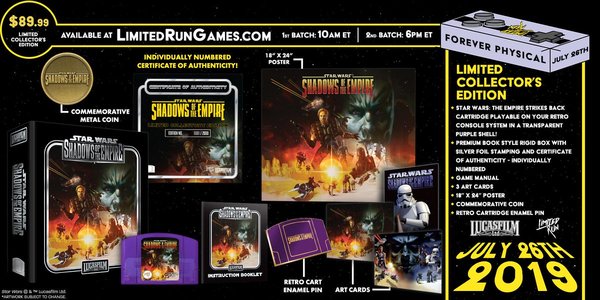 Limited Run Games recently revealed re-releases for Star Wars on the NES and Game Boy, but it turns out they had other Star Wars tricks up their sleeve. Star Wars: Shadows of the Empire is also getting a reprint, which will have the Collector's Edition above. The Collector's Edition includes a translucent purple cartridge playable on the N64, reversible poster, retro cart pin, and a box. Preorders are set to open on July 26th, 2019. 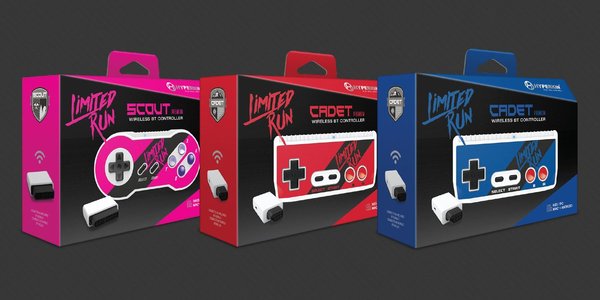 Limited Run also revealed a collab with Hyperkin to release some special retro console accessories. The lineup includes Limited Run branded controllers, and an N64 HDMI link cable. You can check out those products here. 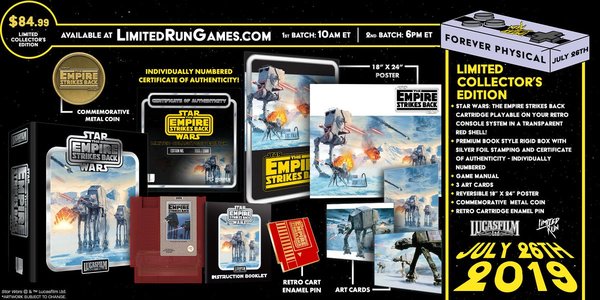 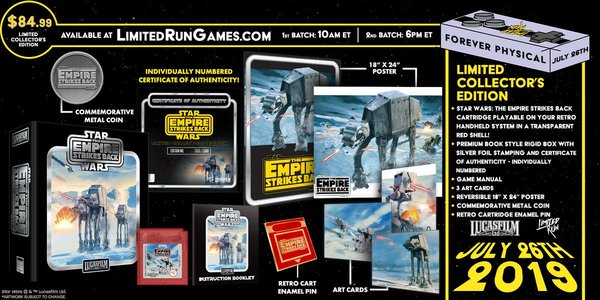 Finally, Limited Run also showed off the Collector's Editions for Star Wars on the NES and Game Boy, which we knew were coming. These will also be available to preorder on July 26th, 2019.