Switch currently the 4th highest install base in the U.S. for consoles when time-aligned 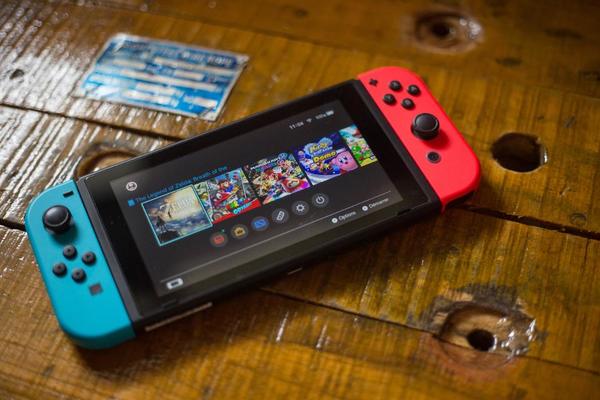 NPD's Mat Piscatella is back with another interesting sales stat, and this time it's about the Switch. According to Mat's data, the Switch, after 28 months on the market, has the 4th highest time-aligned console install base in US tracked history. The only platforms beating it right now are the Wii, PS2 and PS4. Keep in mind, the Switch launched in March rather than a holiday season, so a direct sales comparison isn't exactly fair. That said, the platform is kicking some major butt!

Thanks to Dondom95 for the heads up!
Source: Link
Rating: 5

This stuff is always a little iffy because, unlike most consoles, the Switch didn't launch during the holidays. So time-aligning, the PS4 has had one more holiday season than the Switch. So, while useful, this data is not exactly apples to apples. I'm not saying I'm *sure* Switch would be ahead of PS4 if they had both launched during the same time of year, I'm just saying it's something to bear in mind for those that want to consider the bigger picture.