A heavily-requested improvement from fans
01 August, 2019 by rawmeatcowboy | Comments: 1 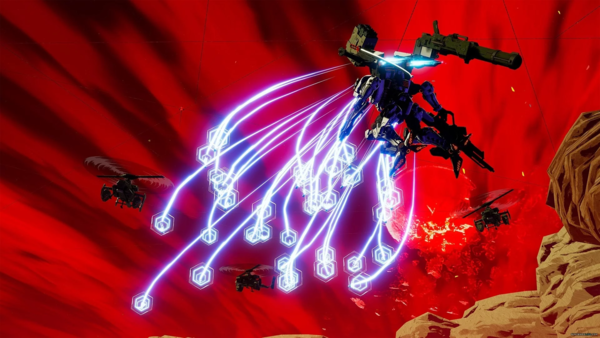 Switch owners had the chance to give Daemon X Machina a chance with a demo that launched some time ago. After the demo, players were asked to give feedback on their experience. It seems that the one thing most fans wanted was an improved framerate. Nintendo spoke to producer Kenichiro Tsukuda for more insight into those efforts.

We took all the main points that users brought up. A lot of users mentioned that they wanted a better framerate. When we released that demo, the game was still early in development and had a lot of adjustments that needed to be done. So, it was something that we were actively working on, but when we saw the user feedback we made sure to make that one of our top priorities.

Awesome. Can’t wait. Bring it on.