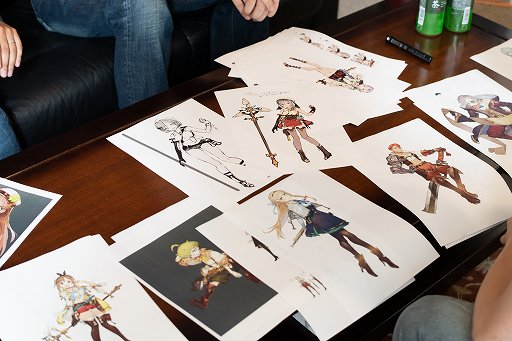 Atelier Ryza: Ever Darkness & the Secret Hideout has a wonderful cast of characters, most of which were cooked up by character designer Toridamono. 4Gamer has a feature that takes a look at the many, many different designs characters went through before they got their final designs, including Ryza. Even Ryza herself went through a bunch of redesigns, including one that Toridamono hated, as he thought it wasn’t what the rest of the team were seeking for the character. CG Director Suzuki helped Toridamono a lot in redoing the design, which lead to what you see in the game now.