RUMOR - Nintendo's IndieWorld Direct will reveal yet another Microsoft title for Switch, two games will be surprise-launched 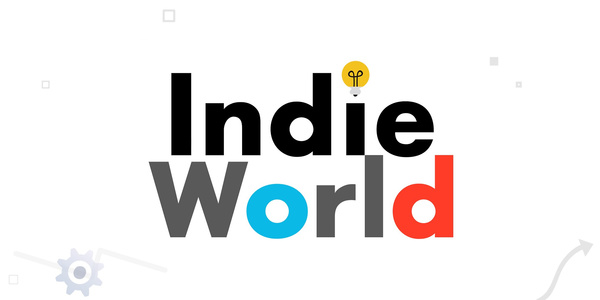 Daniel Ahmad is a Senior Analyst at Niko Partners, and he certainly has some connections in the game industry. Mr. Ahmad is flexing those connections by taking to Twitter and revealing two tidbits about Nintendo's IndieWorld Direct, which is set to air Monday at 9 AM EDT. Obviously this stuff isn't confirmed, but I'm guessing Ahmad is more than confident of his sources.

When it comes to the Microsoft-related game, I'm going to take a guess and say that it's Ori and the Blind Forest. That's the one game that has been rumored for awhile, but never came to be. As for the two other surprise-launch games, I have absolutely no idea!

Well we already have Castle Crashers announced for Switch and it's also coming to PS4.

I'm going to guess that Cross Code will be one of the surprise launches. We haven't heard much about the Switch port lately, so I think it'll be a surprise drop!

I've heard rumors that one of the shadow drops might be Superhot. No idea what the other one might be.