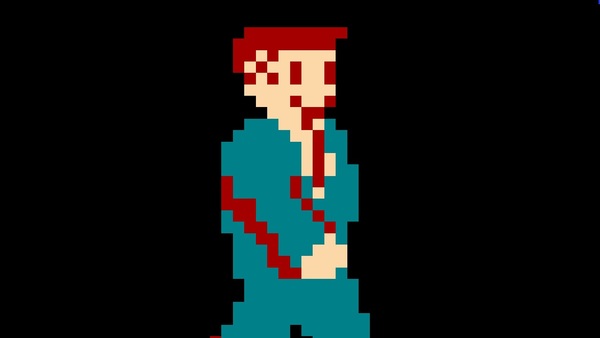 For those who don't know, Takeshi’s Challenge is a game created by comedian/filmmaker Beat Takeshi, who purposefully set out to create one of the most frustrating Famicom games he possibly could. The game constantly misleads and misdirects the player, which lead to it gaining a huge amount of notoriety in Japan. The downright cruel nature of the game is why it has remained a part of discussion with gamers to this day.

Takeshi's Challenge Beyond is scheduled to be performed in April 2020, but we don't have any info on just what the adaptation aims to do. Let's hope at the very least, it confuses the hell out of everyone!

Game Center CX's Arino Kacho should go to see it.

This one could make for a really fun Parents Play!

This is the greatest news story this site has and will ever have.