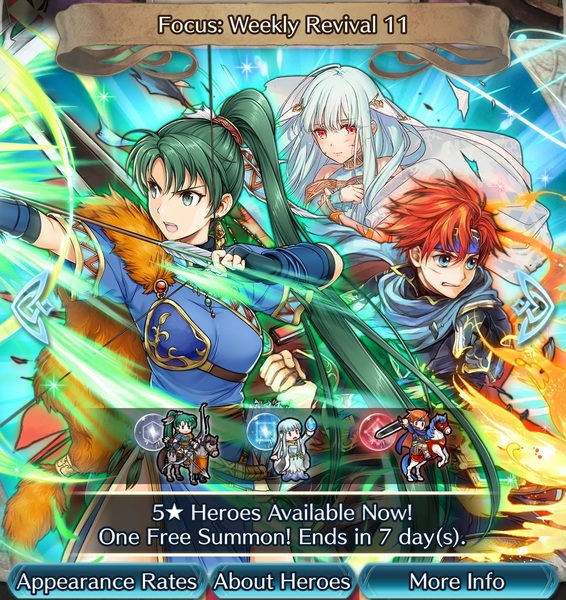 [Quests] As part of the Feh’s Summer Celebration event, a new Quest is now live: Grand Hero Party. Clearing it allows you to get the 4 ★ version of Jamke (Prince of Verdane). (available until August 20th)

Animal Crossing: New Horizons will allow you to move users and save data to another Switch "later this year"
Feb 21, 20:36 by ridleysaria Feb 21, 20:11 by enthropy
Mortal Kombat co-creator says having the series represented in Smash Bros. Ultimate would be 'a really cool thing to see'
Feb 21, 20:11 by tmtigran
The Legend of Zelda celebrates its 34th anniversary
Feb 21, 19:39 by pajob
Shin'en discusses why they went with voxels for The Touryst, and playing with the "absence of things" to create a special look
Feb 21, 19:36 by pajob
Musician St. Vincent says she's put 300 hours into The Legend of Zelda: Breath of the Wild
Feb 21, 19:28 by kendricklamario