RUMOR: Hotline Miami Collection coming to Switch, plus more talk of Ori and the Blind Forest 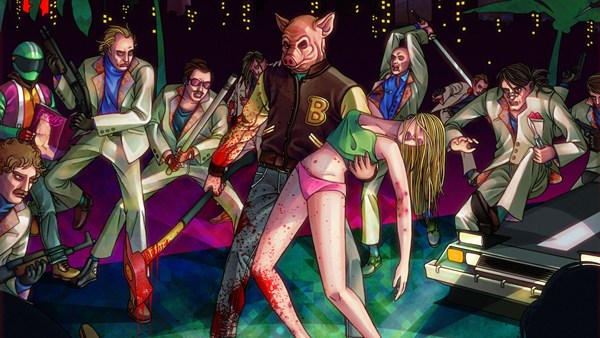 Nintendo's IndieWorld presentation is kicking off live tomorrow at 9 AM EDT, and Nintendo is sure to have all sorts of fun things to show. We've heard rumors from analyst Daniel Ahmad that two "hot" titles are going to be stealth-dropped during the presentation, and it seems one of them is going to be Superhot. Today we're hearing that the other will be a Hotline Miami collection featuring both games in the series. That certainly fits in nicely with the "hot" tease, and plenty of fans have told Devolver Digital that they want to see the series on Switch.

Following that, we've also been hearing rumors for months and months now that Ori and the Blind Forest was coming to Switch. Mr. Ahmad shared yet another tease yesterday about a Microsoft title being revealed for Switch during the IndieWorld presentation, and Ori makes a ton of sense. Following that tease, we're hearing that the game will indeed be announced, and will hit the Switch eShop on Sept. 27th, 2019.

Ori and the Blind Forest while Ori and the Will of the Wisps comes to XBOX One in February. Makes all the sense in the world.

Rumor turned out true. Hotline Collection and Ori are now coming to Switch. Daniel Ahmad has usually been pretty accurate.