Who is Streets of Rage 4's new character? 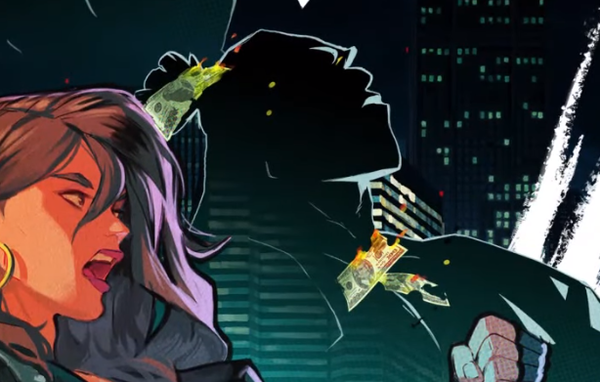 Streets of Rage 4 was confirmed for Switch today, and a new character was revealed. That doesn't mean the entire roster has been revealed though. The trailer is clearly teasing another fighter for the roster, as you can see in the image above. Will this be a revamp of a classic character, or someone completely new?