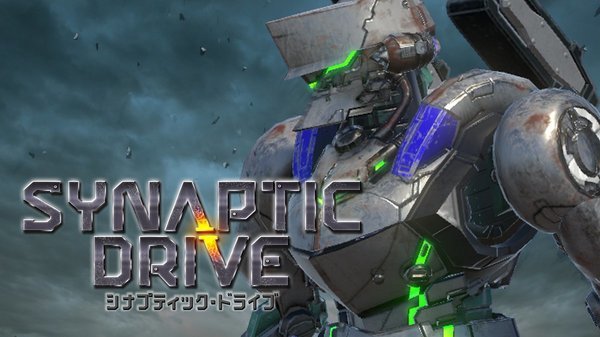 The last update we got on Synaptic Drive came back in May 2019. At that time, the game had entered the beta phase of production, and the goal was to release the game this year. The team also said that story details would be released sometime in Sept. 2019.

In an update to that previous information, Thousand Games has announced that they'll be making an announcement about the game on Aug. 28th, 2019. Perhaps that story info is coming sooner than anticipated, or this announcement will be something else altogether.

I really hope this game is as fun as Custom Robo.