RAD getting a patch on Switch early next week, soundtrack to see release 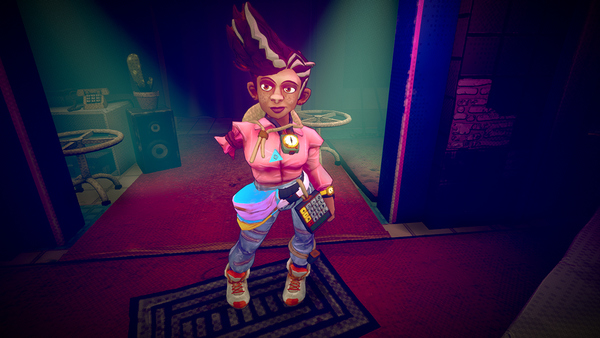 Double Fine has shared two tidbits of information about RAD, their just-released Switch title. Some players have found the game to be a bit too blurry, but hopefully that'll be fixed up by next week. We know for sure that a patch is coming to Switch early next week, but we don't have patch notes for it yet.

Along with that, we also have some good news for those who dig the game's soundtrack. Double Fine has confirmed that the soundtrack will see a standalone release, but didn't go into specifics.