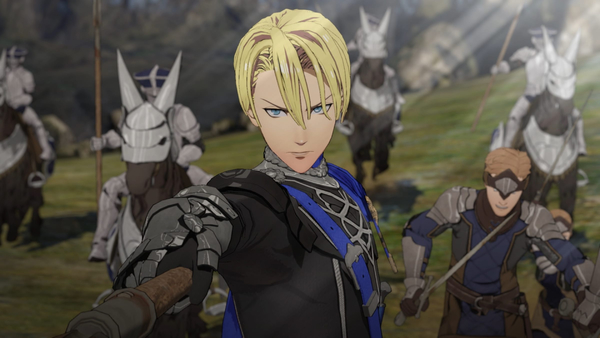 Hackers have been sifting through Fire Emblem: Three Houses since it first launched, and they continue to discover new tidbits that aren't accessible in-game. The latest findings reveal dialog options that never pop-up in game, but appear to be considered during development. As long as you don't mind spoilers, hit the jump to see what was found.

- dialog was discovered for the Blue Lions route that has you facing off against Felix or Annette
- these conversations are fully voiced and play out a theoretical clash between the Blue Lions and its former housemates
- several conversations between Dimitri and Gilbert appear, which shouldn't otherwise be possible
- Gilbert appears to be able to kill Annette, his own daughter