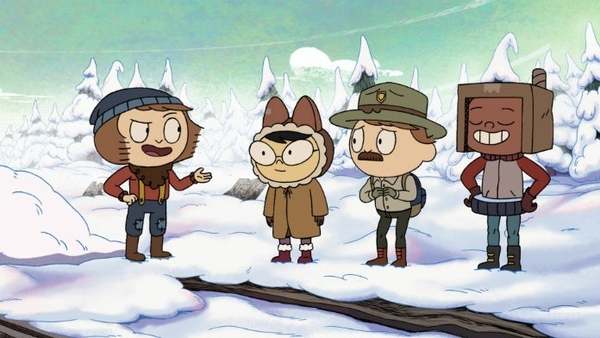 Frederator Studios debuted season one of the “Costume Quest” series, its first project with Amazon Studios (NASDAQ: AMZN), with six episodes released earlier this year. Based on a popular video game, the episodes were positively reviewed by Robert Lloyd of the Los Angeles Times, stating that the “delightful” program “starts well and gets better”, noting that while the show was “nominally aimed at the elementary school crowd”, it would also appeal to adult audiences.

"The debut of Costume Quest earlier this year thrilled fans of the cult hit video game as well as younger viewers just discovering the characters and story, and we are looking forward to continuing the adventure with these additional episodes, just in time for Halloween, followed by our festive holiday special,” said Fred Seibert, Frederator’s CEO and WOW!’s Chief Creative Officer. “Our talented team has done a great job of bringing the charm of the beloved video game to life through the series and we are sure fans will be excited to see what comes next.”