Nintendo explains why they call their environmental artists "terrain designers" 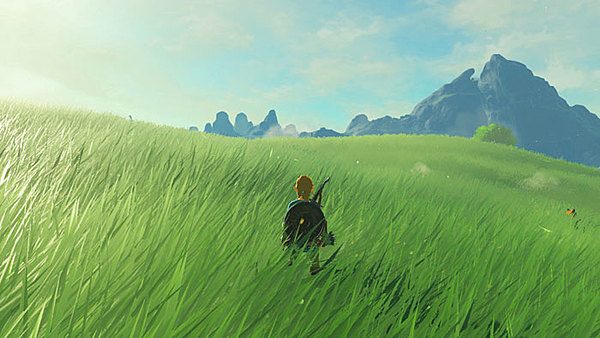 Nintendo often likes to cook up their own names for genres and gameplay mechanics that don't fit in with the norms for the industry. That goes for the jobs their staff takes on as well. Most developers have a position called environmental artists, but Nintendo has decided to go with the term 'Terrain Designers' instead. In a Nintendo internal interview, Nintendo explains why that is.

At other video game companies, terrain designers are called scenery designers or BG (background) designers. Outside Japan, they are called Environment Artists. However here at Nintendo, terrain designers don’t just design the ground and scenery, and certainly not just the structures and plants you see in the game. The “terrain” in terrain designers also refers to how they create terrain that players could play. Terrain designers have to work together with planners to think and create gameplay experiences involving terrain. So that’s how we came up with “terrain designers”, as they have a wider scope and more responsibilities (than environment artists).

It's definitely a massively important part of a game like BotW. That game's world is so much fun to explore thanks to these talented designers.

Somehow, coming to mind are Subway's "sandwich artists" and the Disney Theme Parks' "cast members." I'm sure it's not a euphemism like those though.