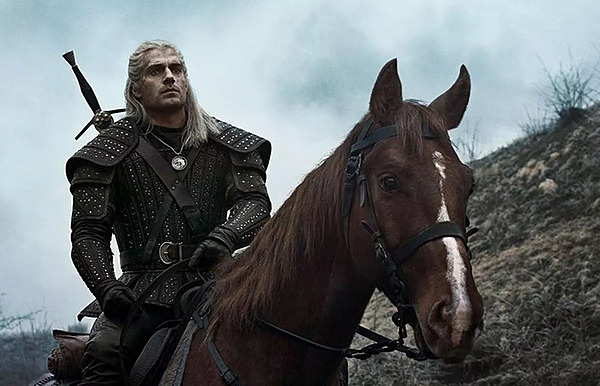 Netflix Netherlands may have accidentally revealed the release date for The Witcher before it was supposed to be shared. In now-deleted social media posts, Netflix Netherlands shared a list of shows on their service, along with how many nights were left until you could stream them. Among the list was The Witcher, which had the number 97 next to it. That would mean The Witcher is set to debut on Dec. 17th, 2019. Hopefully Netflix makes an official announcement on the release date soon.