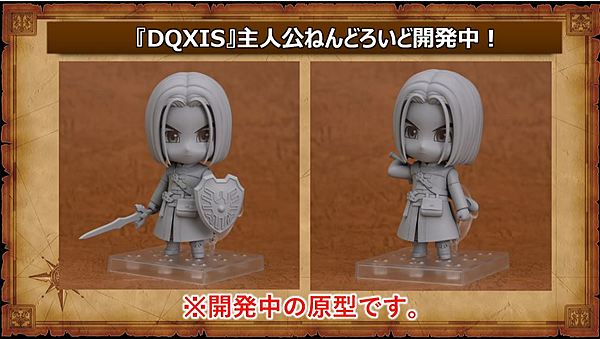 Square-Enix has dumped a ton of info about Dragon Quest XI S at TGS 2019. Check out a complete round-up of what was discussed during their stage show below!

- new mode called “strongest boss” for experienced players
- said to be a fusion of two bosses from Dragon Quest XI
- there are certain requirements you need to hit to unlock this mode
- Horse Races will get a “gold bridle” that helps weak players get better at horse racing
- the “opposite version” of the Training Dojo will appear
- this is recommended for players to train at before taking on the “strongest boss”
- you can fight Rou’s Master at the dojo
- in the extra restrictions play mode, the NPCs may tell lies from time to time
- Kamyu is getting a new costume 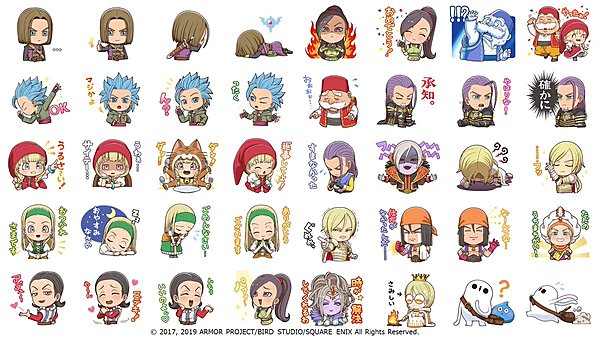 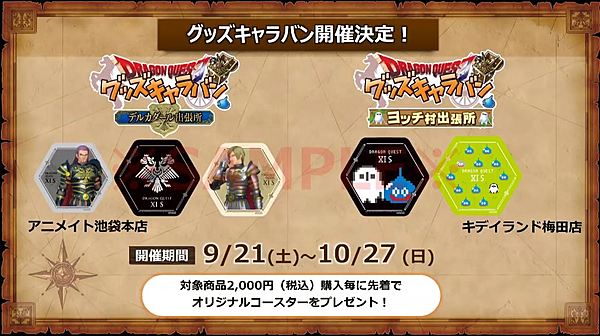