Is Klonoa coming back?
by rawmeatcowboy
17 September 2019
GoNintendoGN Version 5.0 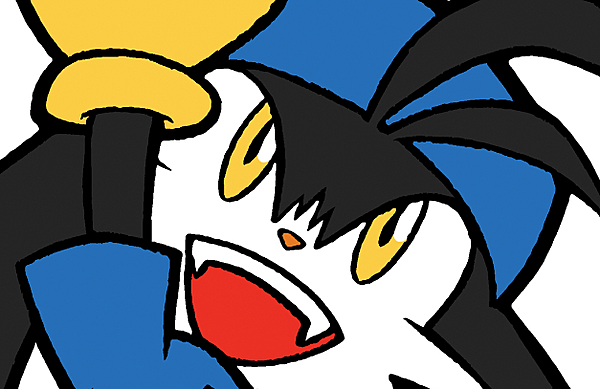 Klonoa, which has been loved by those who played, but never really found a big audience, may be giving things another go. Bandai Namco has filed a trademark for Klonoa of the Wind Encore, but no details are tied to the trademark. Adding 'Encore' to the name falls in line with previous Bandai Namco titles. The problem is, Encore has been added to Bandai Namco game names to indicate both a remake and a new title.

Taking things a step further, the 'of the Wind' name ties in to the original Klonoa as well. Here in the states, the game was known as Klonoa: Door to Phantomile. Over in Japan, the full name was Klonoa of the Wind: Klonoa: Door to Phantomile. Seeing as how the original Klonoa was already remade for Wii, it would be strange to see yet another remake of the same game. Hopefully this a brand-new game with a straightforward Klonoa name, but only time will tell.