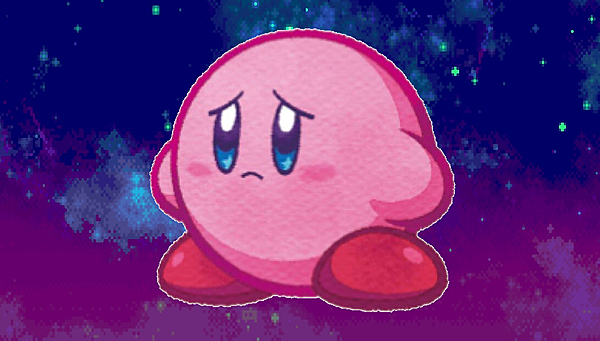 We're sad to report that John Kirby, the namesake of Kirby, has passed away at the age of 79. Mr. Kirby passed away due to complications of Myelodysplastic syndrome, a blood cancer.

Mr. Kirby acted as an attorney for Nintendo in their court case over Donkey Kong against Universal. Universal felt Donkey Kong was a rip-off of King Kong, but Kirby successfully argued that King Kong was public domain, meaning Universal had no claim. Nintendo ended up winning the lawsuit, and as a thank-you to Mr. Kirby's hard work, they decided to name one of their upcoming characters after him.