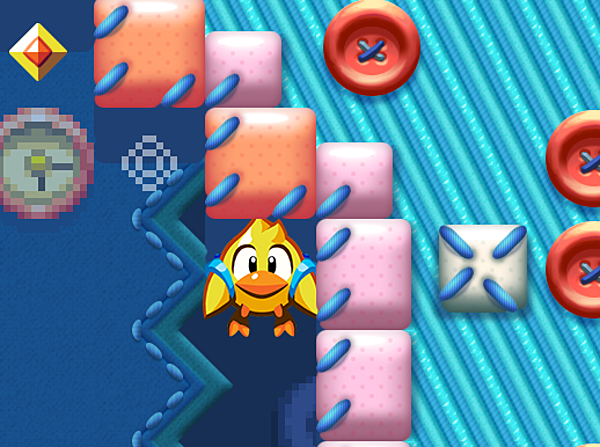 Chicken Wiggle Workshop, an enhanced version of Chicken Wiggle for Switch, was successfully funded via Kickstarter. The project was originally set to launch in Dec. of 2018, but developer Atooi later stated that that date wouldn't happen. A new date wasn't set, and fans are still waiting for the game to arrive.

Atooi has shared two updates on the game's Kickstarter in recent days, and you can find a snippet of each below. Click over to read the full updates.

A backer on Atooi's discord posted a thought about their belief that KS backers are more like publishers than customers. My jagged little pill is below. Warning: unpopular opinion to follow. :)

The belief that backers are akin to a publisher is not accurate and will only lead to frustration for anyone who believes it is true. This will not be a popular thing to say, but it has to be said. One promise was made with the CWW kickstarter: to deliver an enhanced version of Chicken Wiggle for the Nintendo Switch. I am sorry that the delivery date is significantly later than estimated, but our promise has not changed.

I am currently working on taking Michael’s awesome HD art and slicing it up into 96x96 tiles so they can be used in the game engine. There are some elements that still need to be setup properly, such as the correct low res gem pick-up displaying properly in retro mode. Here are two work-in-progress comparison screenshots from the game engine, showing the two modes you can toggle between (retro/HD). The tiny texture detail on the blue thread really shows the difference in resolution!

The WIP update looks great and I'm still excited for this game but not gonna lie, that first post seems very condescending and dismissive towards people who funded the game. I loved the 3DS game a lot and while I didn't get to back this I'm still eager to check it out upon release, but I will admit that you shouldn't underestimate backers. They are your investors after all and providing them with semi-frequent updates even if the game's delayed a lot is key. People remember the 90s GP Racer situation too fondly and fear of a repeat.

Still I'm glad they followed it up with a proper update at least. Still looking forward to the game but I think they may need to be careful about how they word things.