How games every get finished is beyond me
15 October, 2019 by rawmeatcowboy | Comments: 0 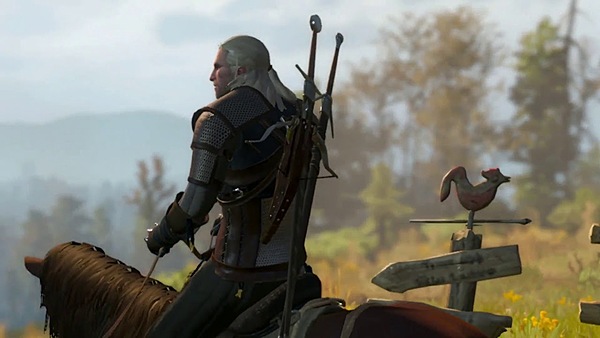 The Witcher 3: Wild Hunt Complete Edition is absolutely exploding with dialog. There's an insane amount of writing in the game, and it took years for everything to come together. Even the simplest of conversations took a huge amount of work, according to lead writer Jakub Szamalek.

In an interview with Eurogamer, Szamalek discusses a scene just after the tutorial section where Geralt and Vesemir talk about the mission to find Yennefer. There's a lot of nuance in the conversation, and even though it's a short back-and-forth, the segment went through a ton of edits.

"I actually checked how many times I edited the dialogue in that scene. I think it was over 120. Sometimes these were minor edits, changing one sentence, but sometimes it was rewriting the whole thing. We did a lot of that: writing something, playing it, tweaking it, scrapping everything then re-doing it. It is just inherent to the process. There are so many moving parts when you're working on a video game, it's unavoidable."