A new indie game is releasing on Wii U tomorrow...meet 'Space Intervention' 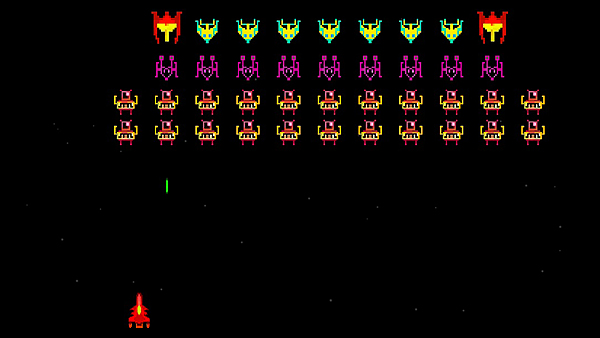 This certainly wasn't an article I was planning on writing in 2019. There's a new indie game releasing on the Wii U tomorrow, October 17th. A listing for the title has recently gone up on the Nintendo Wii U eShop, and it will only cost you the low price of $0.99. The game appears to be a clone of the 1978 release of Space Invaders.

The only description given on the eShop listing is; "Save our galaxy from the invasion of an alien race." The game is developed by VG && IG and published from IGOR GAFTON. Downloading the game will only take up 75 MB of storage space.

Looks like our entire galaxy is in the hands of Wii U owners. To infinity and beyond?