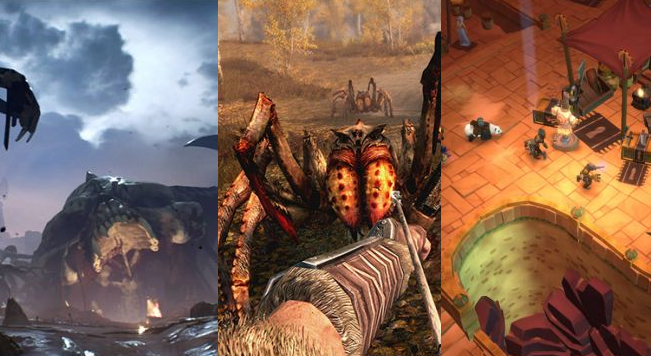 A number of developers out there have been taking on some high-profile Switch ports in the last couple of years. These devs have gone out of their way to show just how capable the Switch is, even if a particular project brings all sorts of challenges with it. Gamasutra talked to people from Iron Galaxy (who ported The Elder Scrolls V: Skyrim), Panic Button (Doom, Wolfenstein: Youngblood, Rocket League) and Warp Digital (Return of the Obra Dinn, Blasphemous, Close to the Sun) to see what its been like working on Switch. You can see what the teams had to say in the interview snippets below.

“We have to achieve a balance. Spectacular graphics at 10 frames per second? Nope! Solid 30 FPS with uninspiring visuals? Fail! The question ‘Is it possible?’ is largely academic. We consider questions such as: ‘Does this project make good business sense for both parties? How long do we think the project will take? Are applicable resources available at the right times? What quality levels do we expect to realistically achieve?’ We begin most of our projects with a ‘due diligence’ evaluation phase. A game may look simple (or complicated), but you never know until you crack it open to see how it works.”

“Framerate is an obvious one. Taking a title that runs at 30fps on a high-end PC to Switch is always going to pose challenges. Addressing this often comes down to spending time with the game, finding out exactly why it's not hitting frame target and formulating a plan that hopefully leaves the game exactly how it was on PC.

For example, if the issue is graphical, we can often optimize shaders or geometry so that it's more ‘Switch friendly,’ with the end goal being that the game looks the same or as close to the original as possible. Some more advanced post effects will often have to be changed to fit with the Switch GPU, but there are so many tricks that we can employ to do this that often it's hard to tell.

In other cases, re-architecting game systems (like how memory is managed, how graphics jobs are submitted to the GPU and making use of hardware-specific features) is enough to push the game into the frame target, which means the game itself is left completely untouched. The original developers of the game often have such a huge task of making the game that they don't have the time or the know-how to optimize systems, which provides us opportunities to squeeze more performance out on platforms like Switch.”

“[We didn’t doubt] that it was possible [to get it running on a Switch], given that the Switch is more powerful than either of those platforms. What was in doubt [was] how hard we could push the Switch to make Skyrim look as good as possible for modern players.

Our primary concern with any port is keeping the experience as close to the original as possible. For Skyrim, we tried adding things to enhance the experience for new players, like Amiibo support and motion controls that are unique to the Switch. Having said that, our plan was to focus on framerate at first, get a rate as fast as we possibly could on the Switch, and then focus on graphical enhancements second.