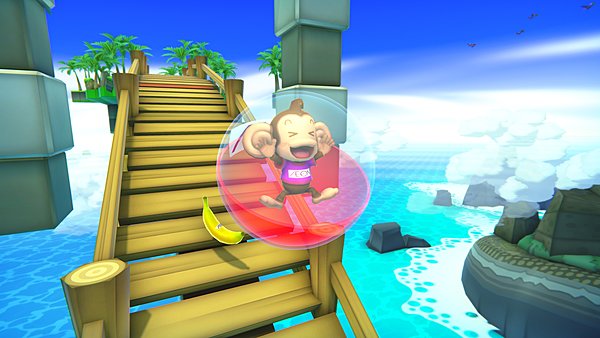 Give me that local multiplayer turn taking mode from the first game (might have been in the second, can’t remember) where you all took turns playing through the entire game level by level trying to get to the end first. Spent a ton of time with my friends as a kid playing that and it beat the hell out of any mini game they had on those original games (though Monkey Target was great to be sure).

Really though, just port the first 2 to Switch. That mode would be an amazing thing to have on hand for portable play too. Boggles my mind that they chose to remaster Banana Blitz instead of the ones people are most fond of.