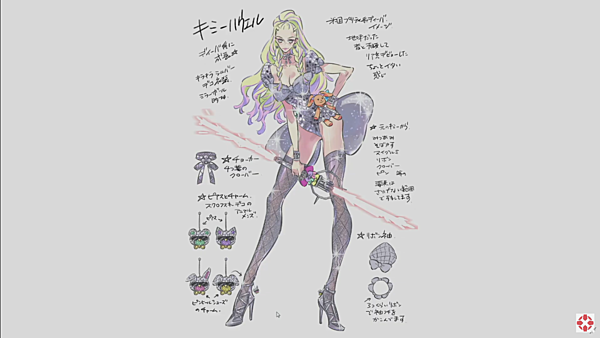 Above, you can view the newly designed college-graduate version of Kimmy Howell. Below, is what the character looked like in No More Heroes 2. 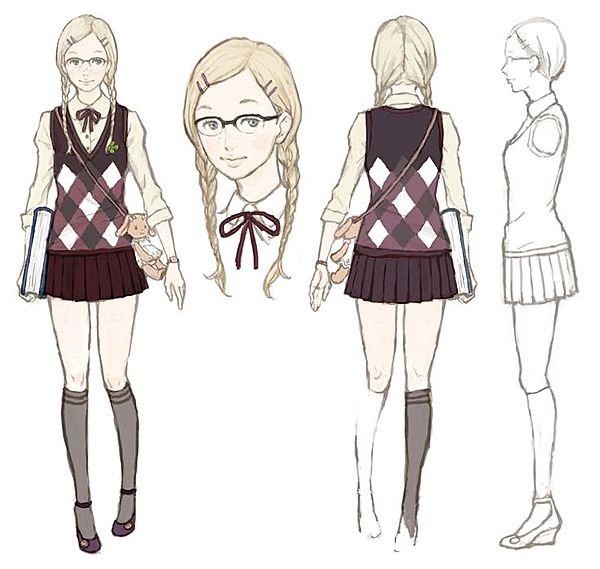 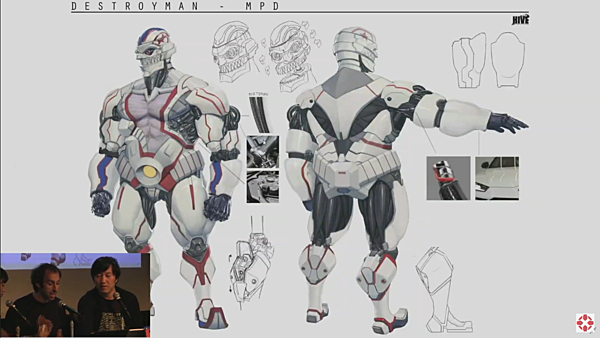 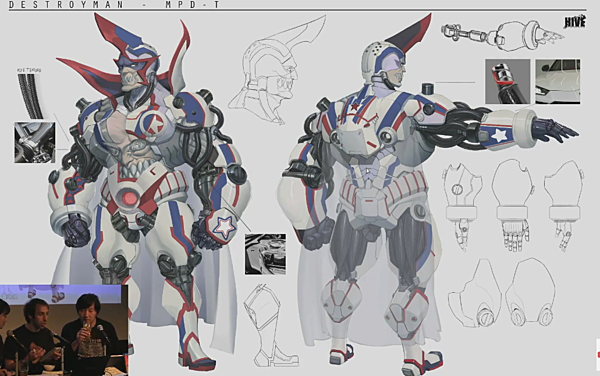 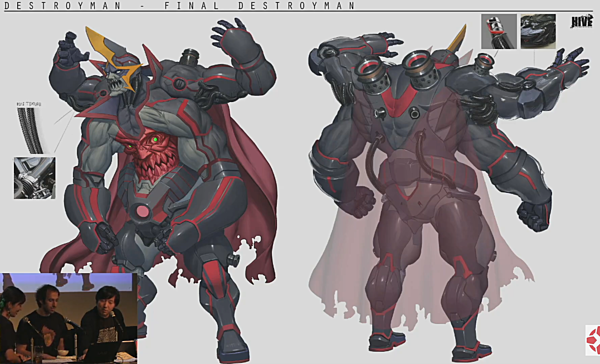 Josh Keaton and Jennifer Hale will continue their voice acting positions for the characters.

You ever see a design so bad it hurts. They should ask someone who knows how anatomy works to redesign Kimmy. Her legs are broken.

Talking about No More Heroes 4 before the third one is anywhere near its release date: That's Suda51 for you.
The new design for Kimmy Howell blows btw. I don't like Mari Shimazaki's designs at all (which includes Bayo 1 & 2).

You ever see a design so bad it hurts. They should ask someone who knows how anatomy works to redesign Kimmy. Her legs are broken.

I hope they get the time and budget to really polish this one up before it releases. Love the first two games to death (and TSA) but I can’t say they couldn’t have done with a bit more time in the oven. I guess the rough around the edges nature of them fits the whole punk aesthetic Suda goes for but still, a bit more care would go a long way especially when it comes to difficulty balance. End boss of NMH2 is one of the worst bosses of all time for example.

You could fit her entire head on one of her thighs. It's not fan service, it's borderline grotesque.

I think I'm just pretty used to this now, being in anime/manga circles for so long. (Some of the characters in Queen's Blade make this version of immy look normal.)

People! It's an overt-the-top Japanese action game. Things are supposed to be abstract. Sheesh.

Well, these are huge spoilers. I guess, I blacklist "No More Heroes" from appearing on GoNintendo...