Believe it or not, a Diablo game almost released for the Game Boy 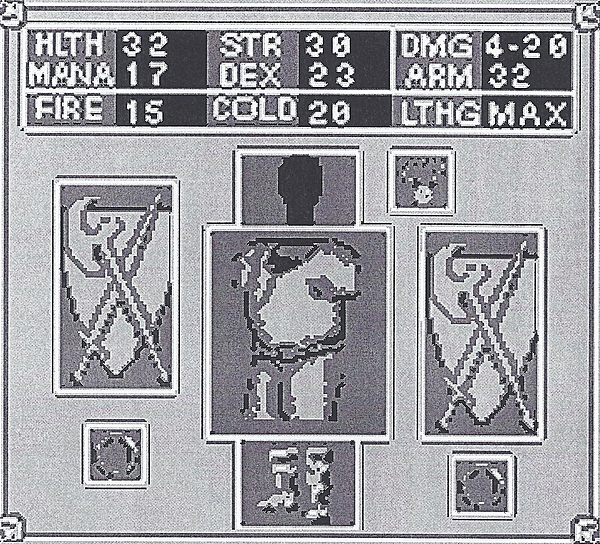 Diablo is a long-running franchise for Activision Blizzard, and is certainly loved by millions of fans around the world. It took quite some time for Nintendo fans to get a taste of Diablo via Diablo III on Switch, but it turns out we almost had a chance to go hands-on with an exclusive Diablo game back in the Game Boy days.

As crazy as it seems, there was actually a Diablo title in development for the Game Boy. This would be a game tailor-made for the Game Boy, looking to give Nintendo fans a taste of Diablo's grand adventures on a bite-sized scale. Unfortunately, after a number of months, the call came from higher-up to can the project, as Blizzard had never released a game on cartridge before, and they were worried about a number of factors.

If you want to read more about what the project offered, and how it came to an end, make sure to check out the feature here.