Hackers are adding cut Pokemon into Pokemon Sword and Shield

Your favorites are returning...kind of
18 November, 2019 by rawmeatcowboy | Comments: 1 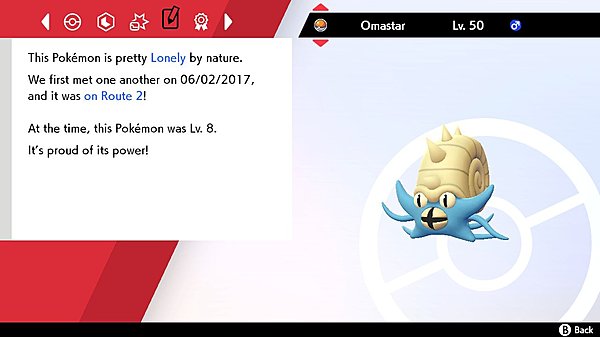 The biggest controversy concerning Pokemon Sword and Shield came from its limited Pokemon count. This mainline entry doesn't include every single Pokemon from previous games, which lead to fans being quite upset. That's where hackers step in, as they're now starting to bring in those cut Pokemon by using older models from previous games. There's still a lot of things broken in the implementation, including attacks, stats, and more, but it's a start!

Oh LOL. How soon before hacking and homebrew adds in the entire Pokédex.