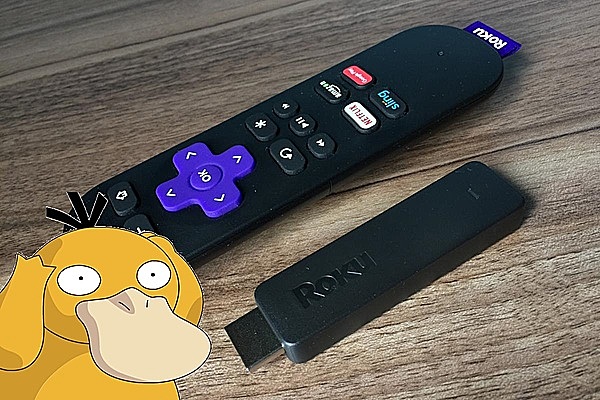 Just a few days ago, we learned that some Roku devices were stuck in a boot loop due to Pokemon Sword and Shield's Y-Comm feature. The only way to fix the issue was to put your Switch in airplane mode while playing, or move your Switch to another wifi signal. Thankfully an official fix is on the way, according to a statement from Nintendo that was given to Kotaku.

“We are aware of an issue when using Nintendo Switch and the latest Pokémon game impacting a limited number of Roku devices. We are rolling out a software update to resolve it and impacted users can check for the update by going into Settings > System > Software Update.”

What is this Roku? And why does it matter?

I believe it is a set-top box, kind of a media player with apps on it. Though I guess now they make them as HDMI dongles too from the looks of it.

it's another streaming stick like chromecast and apple tv, there are roku sticks and tvs.