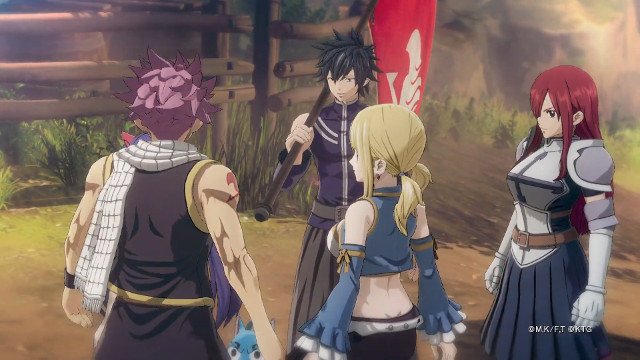 Fairy Tail as a franchise has been running for quite some time. With a big budget game adaptation in the works, the pressure was on to adapt some of the series' most popular arcs. In an interview with Comicbook.com, producer Keisuke Kikuchi explained how arcs were chosen for the game.

"We looked through various arcs and storylines and determined that the best place for the game to cover would be the Grand Magic Games and Tartaros arc. ...we know there are characters that fans would like to play as in the game, so in essence, the best place to start would be in the middle of the franchise where some of the very popular characters have already made an appearance. That's one side of it. ...seven years from Tenrou Island, the guild is all rundown with the remaining party, and they need to restore the guild to its former glory. So in this game, one of the core systems is the guild's development and expansion. That works really well as game mechanics for this title."