All signs point to February
26 November, 2019 by rawmeatcowboy | Comments: 0 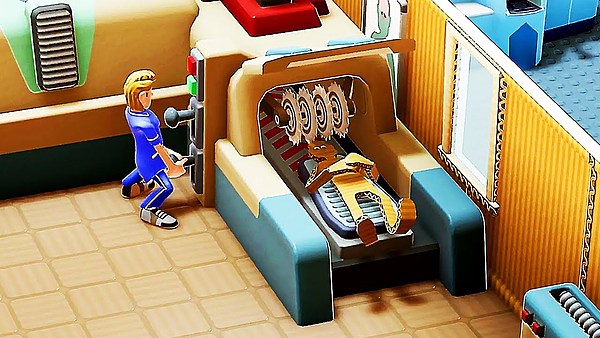 Two Point Hospital was originally slated to launch in 2019, but SEGA ended up pushing the game back to 2020. No official release date has been stated by SEGA yet, but a listing on the Microsoft store may have given us the info we're looking for. According to their listing, the game is slated for a Feb. 25th, 2020 release. The Xbox One version is roughly 100 MB, but that version includes 4K support. It's likely the Switch version will come in at a smaller file size.