A bit of a New Horizons tie-in
by rawmeatcowboy
30 November 2019
GoNintendoGN Version 5.0 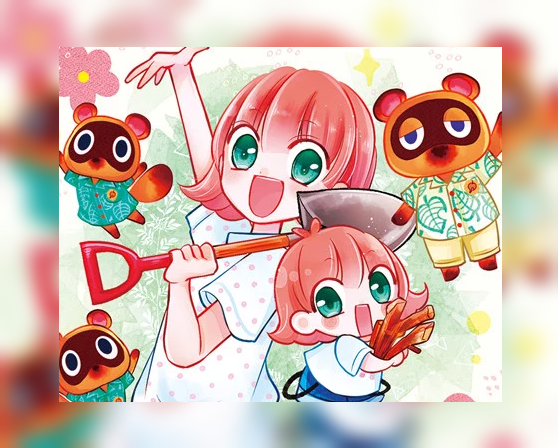 Animal Crossing: New Horizons is on the way in 2020, but it's not the only new way to experience the brand in the coming months. Shogakukan's Ciao magazine announced that starting with their February 2020 issue, which ships on December 28th, 2019, an Animal Crossing manga will kick off.

Manga artist Minori Katō is working on Gather Animal's Forest: Carefree Island News, which follows a character named Hana and her struggles on an deserted island. Definitely sounds like it shares some themes with New Horizons!

Thanks to Ovenmitts for the heads up!
[Link]