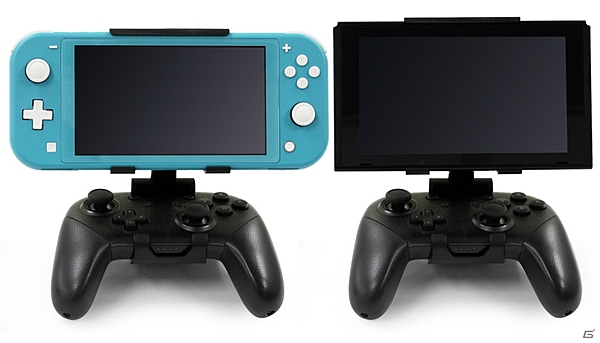 This actually seems pretty handy, even beyond just preferring to play with Pro controls (and Nintendo still not releasing Pro-cons... come on Nintendo! You made a modular console! Why aren't you taking advantage of that?!).

Sometimes on the bus my joycon drift gets extra bad, I guess because of the bus's relatively intense reverberation. This would be a good way to avoid that entirely. (except if you have a Switch Lite I guess)

Yet another example of someone ripping off a successful crowdfunding campaign. Look up "Fixture S1" on Indiegogo if you want the real thing.