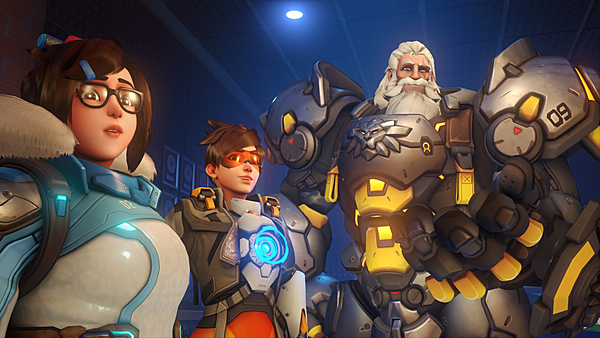 Overwatch 2 is in the works, and its bringing all of Overwatch with it. What can fans of the franchise look forward to? In an interview with EDGE magazine, game director Jeff Kaplan revealed that Blizzard is "experimenting with more radical changes for PvP." When pushed for more details, Kaplan said he didn't want to reveal info, just incase their experiments don't make it to the final game. Whatever is going on, it sounds like some radical departures for PvP are being considered.